The Da Vinci Code is not a matter we want to major on. However, many Christians and interested non-Christians have been confronted with the book, the film, and/or the enormous press coverage.

To most of them the source and nature of the whole matter will be evedent immediately but for those who do look for more detailed information on the Da Vinci Code story, here are a couple of books you can order from Christian booksellers, such as Chapter Two: 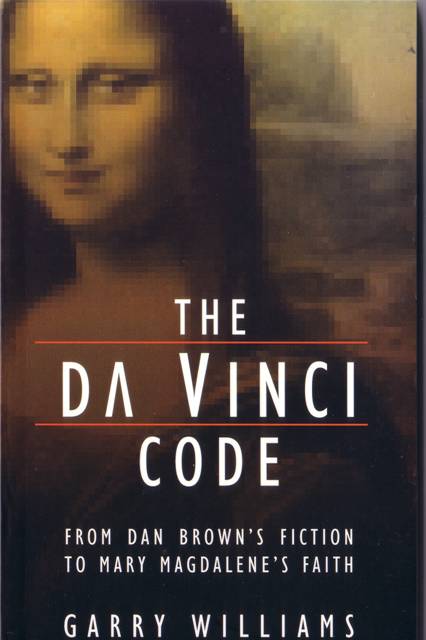 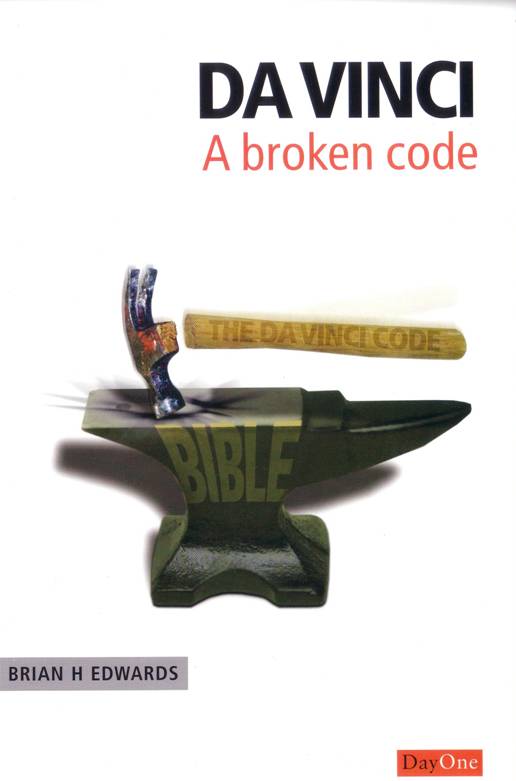